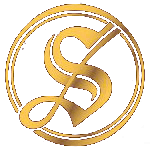 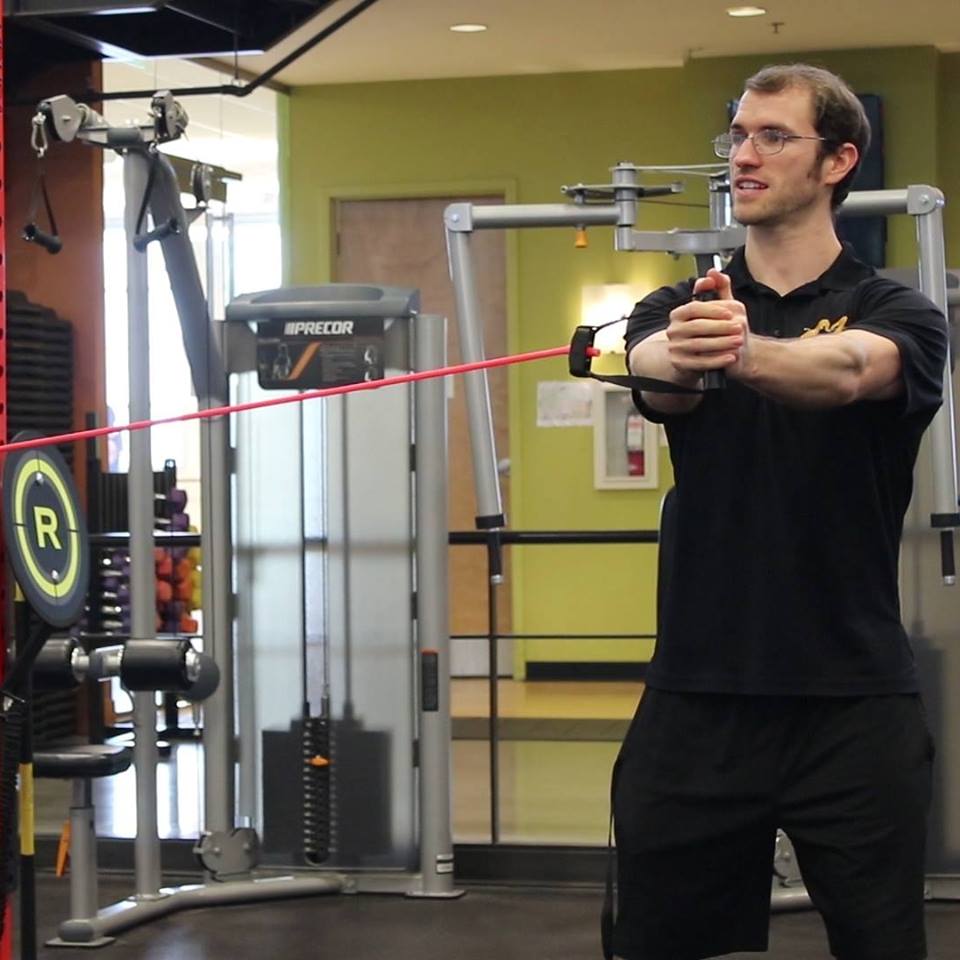 There is a very powerful factor in fat-loss you may not know about. This may be the second biggest factor in fat loss, and it’s actually pretty NEAT to learn about. This variable is also the underlying cause behind the success of those lucky bastards with fast metabolisms and is the dismay of those with wretchedly slow metabolisms. Luckily, you’re about to learn a NEAT trick to turn a sluggishly slow metabolism into a rip-roaring jet engine.

If you’re a grammar freak like me, you probably noticed the capitalization of the word “NEAT” over and over again. That’s because NEAT is an acronym that stands for “Non-Exercise Activity Thermogenesis.” The non-exercise activity part simply means activity that is not structured in a normal workout plan. NEAT includes everything large and small that you do from gardening, walking to the store, standing up from the couch, fidgeting with a pen, and even making silly mouth noises. This little variable is actually the second biggest contributor to fat loss efforts (behind calorie restriction diets). Despite the staggeringly ginormous effect NEAT will have on your fat loss efforts, it’s usually not understood well enough, so we’re going to use this article to show you some potentially stunning ways NEAT can make you successful (or be responsible for your lack of success) and then give you ideas on how to take advantage of NEAT.

NEAT is responsible for the myth behind fast metabolisms versus slow metabolisms. Chances are pretty high that you can think of someone that has a fast metabolism: that lucky bastard that seems to eat whatever they want and never gains any belly fat. It may surprise you to find out that resting metabolic rates really aren’t that different from person to person (within bounds of gender. Men do have typically higher metabolic rates than women). Metabolic rates only differ between people by about 100-250 calories per day. That may sound like a difference, but just two Oreo™ cookies are 160 calories. Someone with a “high metabolism” would only be able to eat an extra two Oreo™ cookies without gaining weight compared to average people or “slow” metabolisms, but that doesn’t line up with the ideas of a high metabolism. Even worse for the notion of high vs low metabolisms, research in special metabolic wards (isolated rooms that measure every breath someone takes all day for incredible metabolic precision) have found that overweight people actually have HIGHER metabolic rates than normal or underweight people. That’s right! People we typically think of as having fast metabolisms actually have SLOWER metabolisms than average!!

People we typically think of as having fast metabolisms actually have SLOWER metabolisms than average!!

If fast metabolisms isn’t the reason behind why some people get away with indulging in food, than what is? You’ll find it pretty NEAT, but the answer is accidental exercise (or Non-Exercise Activity Thermogenesis). The simplest way to show this is to think back to when you were in school (or, if you’re a parent, think about your kid’s classmates). Can you think of a kid you would call “hyper” or “hyperactive”? Envision that kid. Is that kid overweight? Of course not! Heck, if your hyper kid was anything like the one I thought of (Aiden. Aiden was a terror in my 2nd grade class), chances are high they were even underweight or skinny! “Hyper” kids are known to always be moving or fidgeting even when not in a play time situation, and that non-exercise movement and activity is what kept them so lean. This same idea can apply for adults (and apply for you and I!).

The cumulative effect that small movement can have during a day can be staggering. One study (Ravussin, et al, 1986) found that NEAT can account for upwards of 700 calories a day. Now, 700 calories a day may not seem like a tremendous amount on face value. However, if you consider that most weight-loss diets recommend 1200-1800 calories a day, 700 calories can be the equivalent of about a half day’s worth of eating. Thought of another way, an hour of moderate to hard exercise will only burn 250-400 calories. Small, frequent movements throughout the day can have the same effect of an extra two hours of hard exercise (without actually doing two extra hours of hard exercise!). So yeah, NEAT can have a pretty neat effect on your calorie balance throughout a day.

NEAT can account for upwards of 700 calories a day

It’s worth looking at the surprising effect little movements can become. In a metabolic study done by Levine, et al (2000), they found that when people sit, their metabolic rate is about 80 calories per hour. However, if you sit and fidget, your metabolic rate is 118 calories per hour. For a full 8 hour work day, that’s an extra 320 calories (or about 25% daily food) just at work. The person that fidgets at work can eat 25% more on a diet than a passive sitter and not be negatively affected by the extra food. What about the person that paces around the office? Standing while fidgeting burns 148 calories per hour (almost 500 calories more per work day and almost double the metabolic rate for sitting still!) Those numbers are just for a traditional 8 hour work day which is only one quarter of your full day. Different NEAT levels while commuting and while at home can magnify those differences even further.

Walking… increased metabolic rate by almost 4x as much versus sitting

That’s all theoretical numbers with hypothetical activities, but what actually happens to real people? Well one study, also lead by Levine in 2005, actually strapped movement sensors on some participants.  They all wore some absurd hip harness with sensors that monitored movement patterns throughout the day. Participants in this study were selected because they self-proclaimed to have the same activity levels (they all labelled themselves as couch potato levels of activity). Half of the participants were overweight and half of the participants were lean or normal weighted. What they found was that the overweight participants sat on average 164 more minutes each day than the normal weighted group. That’s over 3 hours more of inactivity for people that thought they had the same activity levels. People who are lean simply move more even if they don’t exercise.

For the lucky few, this happens accidentally. For the rest of us, we need to be intentional and deliberate about increasing our NEAT so that we can burn calories when we’re not burning calories. Here are seven ideas for how to use this NEAT idea to increase your fat-loss success.

Now that you know a NEAT trick that has an incredibly profound effect (remember, we saw figures that equated up to a whole 50% of daily food intake!) on your fat loss and weight management goals, go out there and be successful!

Never miss our content, we promise to only email you the good stuff.